We are open and here for all your child's needs. Please call the office with any questions. 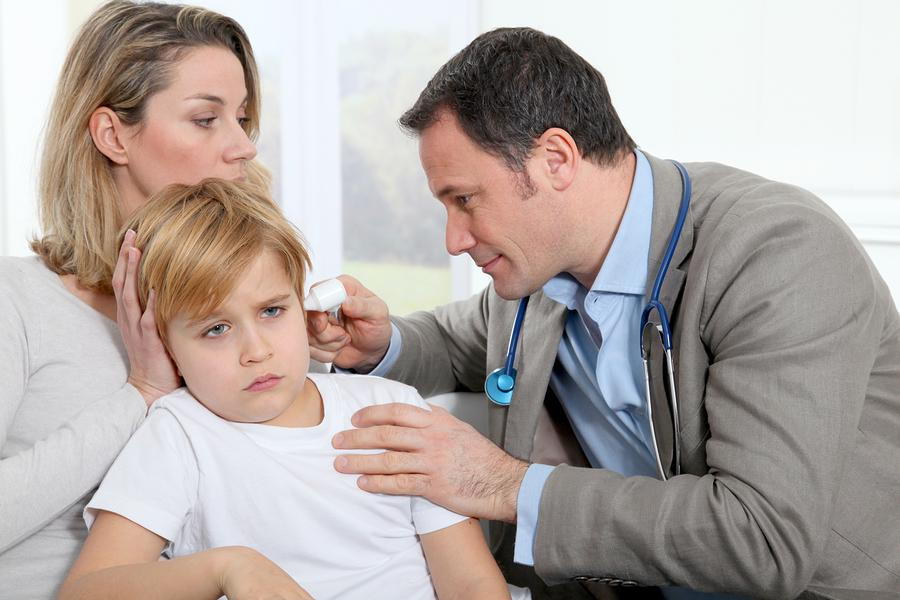 Ear infections occur when bacteria or a virus in the ear causes fluid build-up and/or inflammation. Children are especially susceptible to ear infections. In fact, according to the U.S. Department of Health and Human Services, five out of six children will develop an ear infection by the age of three and some will have developed multiple ear infections by that time. The doctors at Children’s Physicians are your Jupiter, Palm City, and Palm Beach Gardens, FL, pediatricians for treating your child’s ear infection.

Symptoms of an Ear Infection

Ear infections can be treated in several ways. In some cases, antibiotics are helpful for clearing out any bacteria that are causing inflammation and fluid build-up. Over-the-counter pain relievers can also be helpful for reducing fever and alleviating discomfort. Ear tubes are another option for treating ear infections. They are small, thin straw-like tubes placed in the eardrum to improve air flow and help trapped fluid drain out. Improving airflow with ear tubes will also prevent additional fluid from building up behind the eardrum.

There are several options for treating your child’s ear infection. Your Jupiter, Palm City, and Palm Beach Gardens, FL pediatrician can diagnose the type of ear infection your child has and prescribe an appropriate course of treatment. To schedule an appointment with a pediatrician at Children’s Physicians, call one of their three convenient locations: Palm Beach Gardens (561) 626-4000; Jupiter (561) 743-9000; or Palm City (772) 219-4444.

Find us on the map

Urgent care only. Phones open at 8:30am for scheduling.
Patients are seen on a first-come, first-served basis.